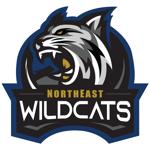 Whether these boys are home in New Hampshire or traveling to any number of states in the US -- these  NorthEast Wildcats love just stepping on the field, as a team, and playing the game they love!

The NorthEast Wildcats from Windham NH will be hosting a fall tournament the weekend of October 29th and 30th.

The tournament will be $450.00 which includes umpires and balls. It will be a 3-game guarantee, two pool play games on Saturday and single elimination on Sunday. All games will 90 minutes Saturday and Sunday, except for the finals which will have no time limit. No new inning, finish the inning (unless home team is winning), not drop dead.

We are also excited to be providing a fun skills challenge to our participating teams. Each team will have a representative for each skill that will participate. The skills challenge will take place on Saturday October 29 starting at 5:00 PM at the Windham Center School. It will consist of a home run derby, accuracy challenge and a speed challenge.

We look forward to seeing you all there.

Payment structure: Once an offer to play is made a $500 non-refundable deposit is due within 7 days.  Four (4) additional equal payments will be due on September 1st, October 1st, November 1st and December 1st.

All games will be video recorded. Games will be livestreamed when available to do so.  All video will be stored for editing purposes and used for highlight film etc. 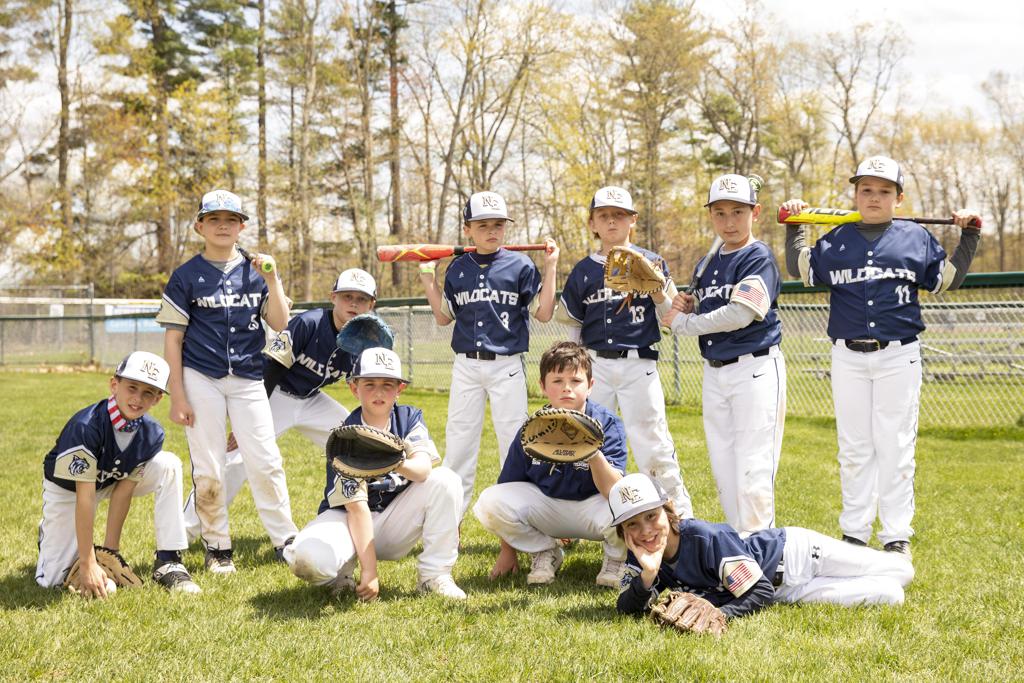 Formerly the Windham Wildcats, the NorthEast Wildcats are a Premier Baseball Organization that focuses on player development and competition at the highest level. The Wildcats play in the EBL (New England Elite Baseball League) and participate in several local tournaments. The focus is on ensuring that all players maintain an utmost respect for the game and have fun. For the organization’s elite players at the older levels, the focus shifts to College Prep. These College Prep teams prepare most of the year with the program to compete in multiple local, regional, and national tournaments. They participate in showcase-based tournaments such as Perfect Game and Prep Baseball Report. The NorthEast Wildcat Organization was started in 2008 by Bruce Yennaco. Since this time the organization has grown into the NorthEast Wildcats of today, owned and operated by Jay Yennaco. During this time, teams have won many tournaments including The New Hampshire EBL and the New England AAU Championships and they have played in Cooperstown Dreams Park on multiple occasions. While the organization continues to grow, the mission will remain: to create the best players with the best attitudes and respect for the game.